Indie Creative Feature: “A Hard Pill To Swallow” By Willy-G 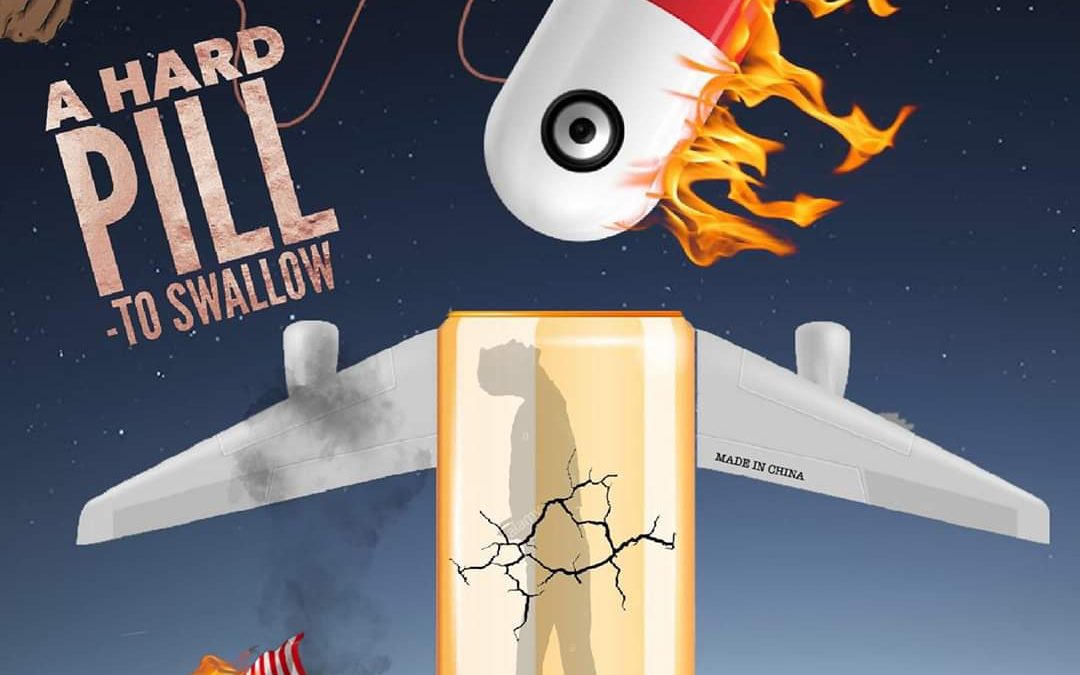 I have decided to add a new segment to my blog to continue making a difference for indie creatives. I’m going to highlight dope new music releases that resonate with me and I really feel will resonate with my audience as well. I want to start off with a dope rapper and emcee Willy-G. Willy-G is from Lynchburg Virginia. I first heard about Wily-G through my guy Skylyn Hagins who is the Host of “The Playlist Radio Show” (every Monday from 8-11pm)  & “The Shark Tank” (every Friday from 8-11pm) powered by We Got Da Jamz Radio on Spreaker. What I really enjoy about listening to his releases is that he brings real lyrics with substance. I do enjoy listening to his lyrical word play metaphors that hit hard like punches to the gut… He has a new release out called ” A Hard Pill To Swallow” and this record is the prime example of everything I previously mentioned. He speaks about the way society has influenced the rappers of today, and sharing insight on how it has affected the culture of hip hop. He’s letting the listeners know that he’s coming back to the mic to do things his way and he’s playing no games!!!!!!!

If you are a fan of the “Boom Bap” era of rap with a modern feel then this joint will be music to your ears (no pun intended) LOL!!!!!!

The single “A Hard Pill To Swallow” is available on all digital platforms. Click here to listen!!!!!!

“Making A Difference In The Indie Creative Community”

Due to Covid 19 All online apparel orders may take 1-2 weeks to receive.